Earlier this year, we launched a pilot programme here at Colorintech called Traction Club, which brought together 6 B2B founders to help them get their first paying clients. Through our programme, we aimed to support participants with key skills that help them get themselves paid, while building more meaningful traction, and learning more about their traction-related needs.

You can view a recap video about it here - but let us break down some of the most important things we learned.

So you know a bit more about what we covered, we started the programme with several workshops that covered topics like:

A huge thanks to some of the following friends and organisations who helped us deliver these:

• Gavin Presman - Author of Negotiation, How to craft agreements that give everyone more, 2016.

Along with these sessions, we also connected all of our founders with a mentor that matched their needs, and some support with more connections.

Through this, we had our founders report a few really important things to us. We had some strong takeaways that are worth sharing with all founders, and some important successes from this programme.

1. Be realistic about the traction you aim to get

We interviewed some investors for this process, and they reported different things about how likely a founder is to be realistic about the amount of traction they need, as well as how much they can get and how easily. So make sure you can back up the number of customers you think you can get with proof as to why - but also, expect it to be harder than you thought!

2. Getting early-stage traction, especially your first customer, is probably going to be much harder than you thought

Our founders had a number of challenges in the process of getting that first client, ranging from the pitch, to actually getting someone to commit the funding and sign, and even ending contracts that weren’t working. But across the board, there was something that came up in their process that was harder for them to manage than anticipated, or that posed a new challenge they didn’t expect. Knowing that process and being prepared for unexpected challenges that come up and be a game changing tool to have in your arsenal as a new founder, to help make sure you get the traction you need.

“This has been a really interesting few weeks [on Traction Club] because we’ve been able to speak to people who know how to overcome these exact issues.” - Mandeep Soor, founder of Bendi

3. Underrepresented founders do seem to have more trouble getting early traction, but not always for the reasons you’d expect!

We also asked our participants if they felt getting traction was harder for underrepresented founders, and we got a mix of responses. A few definitely felt as though they got treated, looked at, or invested in differently because of the biases that the key players in the industry they came across had.

However, a lot of our founders mentioned a few different issues instead - ones that can be harder to notice and act on. Two main points stand out: Confidence, and Network.

Well-represented people are also more likely to have the network that could get them those new clients, as well as investment and other key areas.

So, that makes it all the more important that programmes like ours, especially as we iterate and improve for next time, are really focusing on these areas too!

“Many times in my experience as a founder, the common theme has been that people underestimate me. My assumption is because I’m black, I’m young, I’m a woman - and I see other people in the same stage as myself but they are white male founders, they get farther faster… I don’t know how to explain it to someone else, but it feels like there’s a resistance, like I’ll be responded to differently.” - Prudence Persson, founder of Menje Health

So that’s the lowdown! We’ve also compiled some other, more detailed research, which we’ve released on other platforms that you can read here:

Why Underrepresented Founders Struggle To Get Traction | Startups Magazine 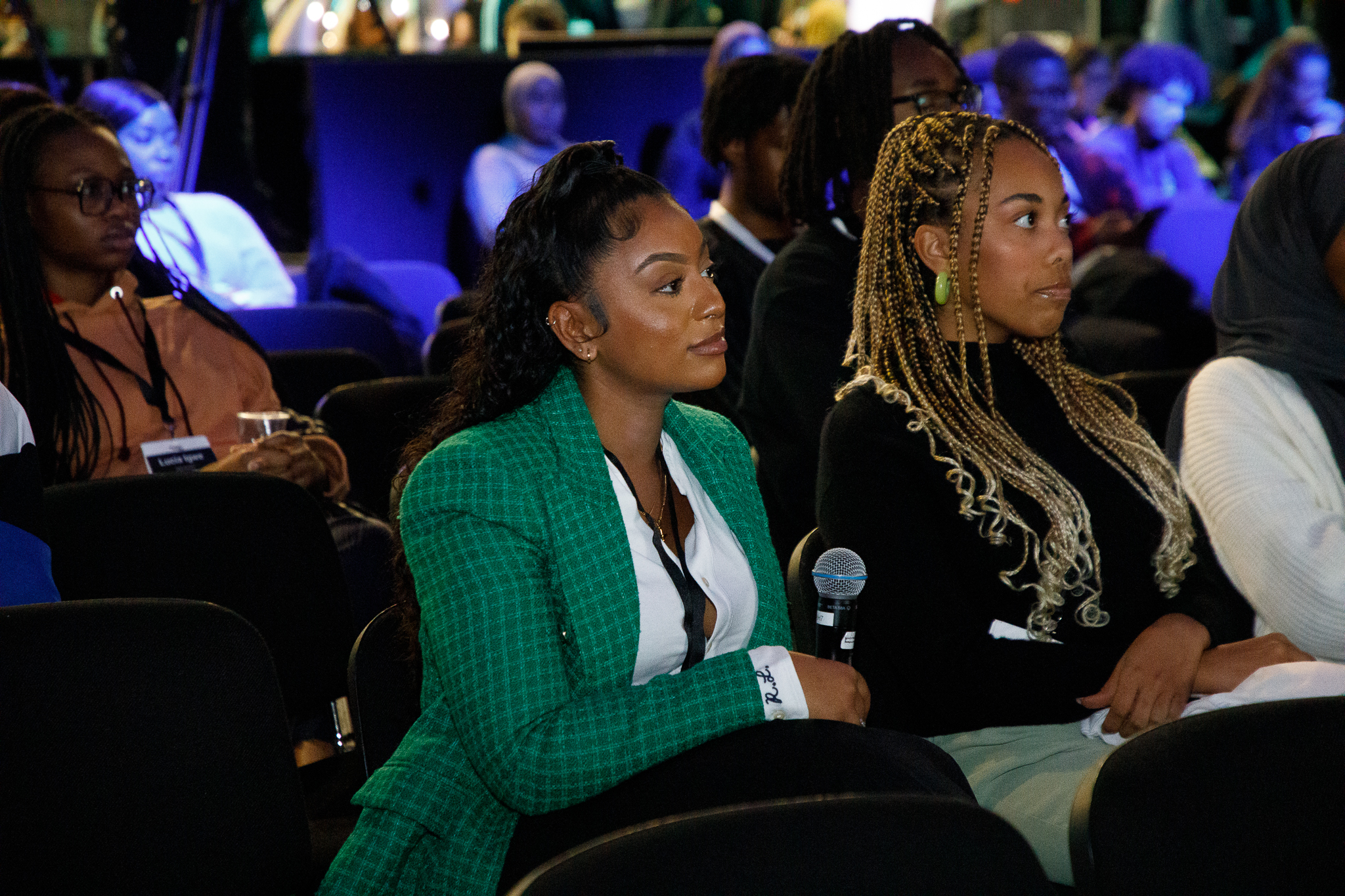 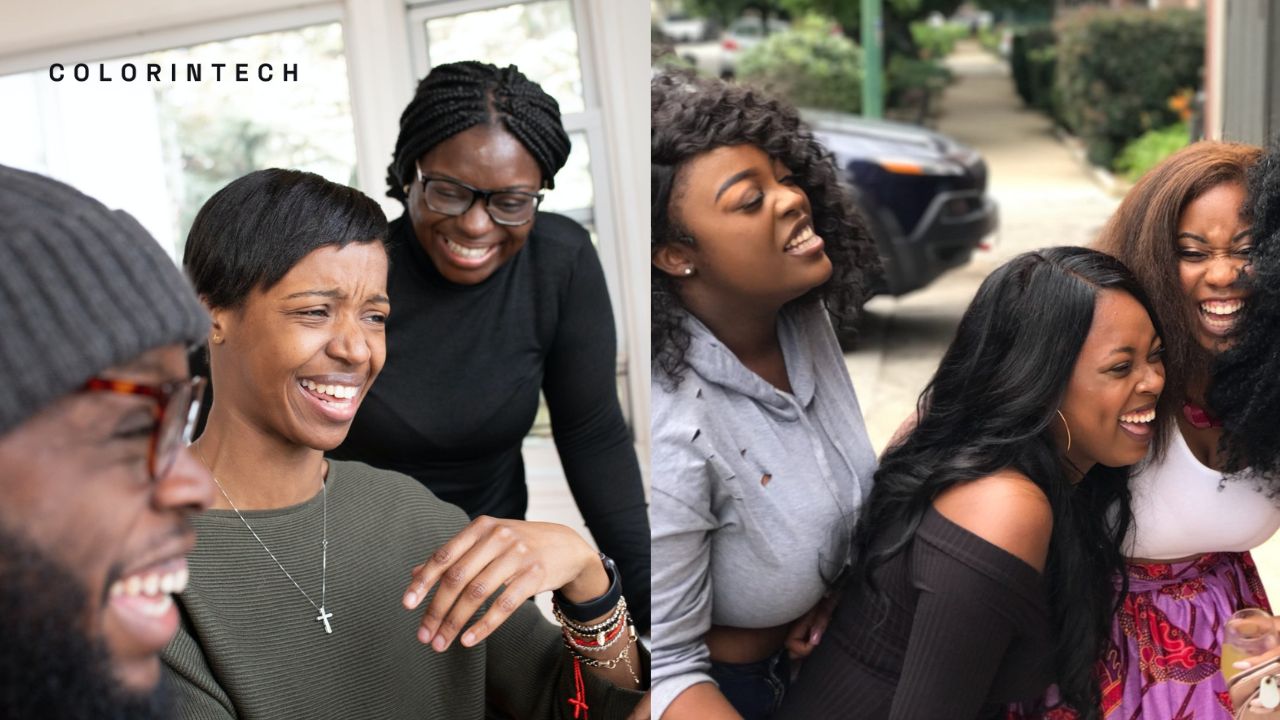 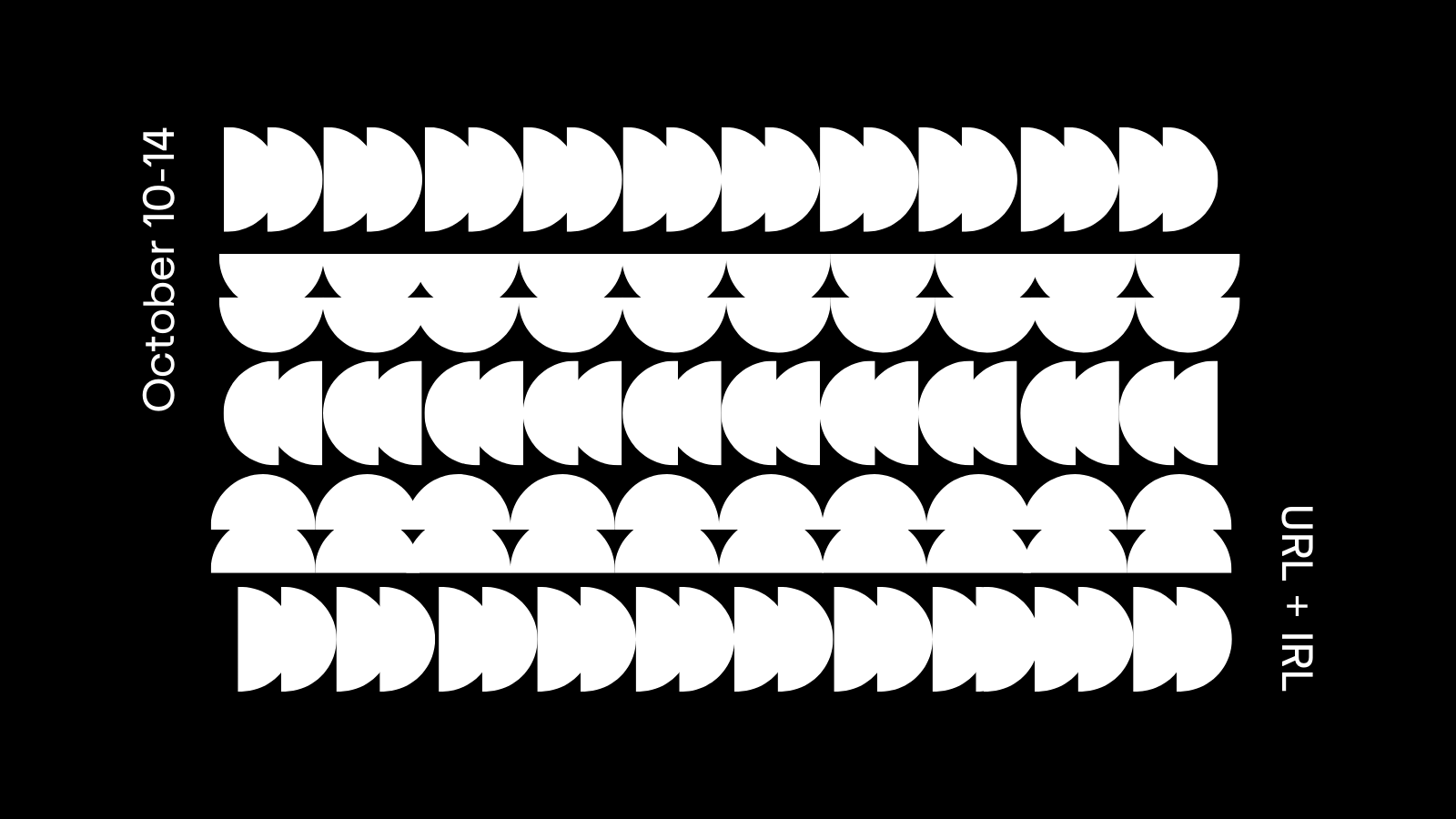