How celebrities are shaping the future of tech and inclusion 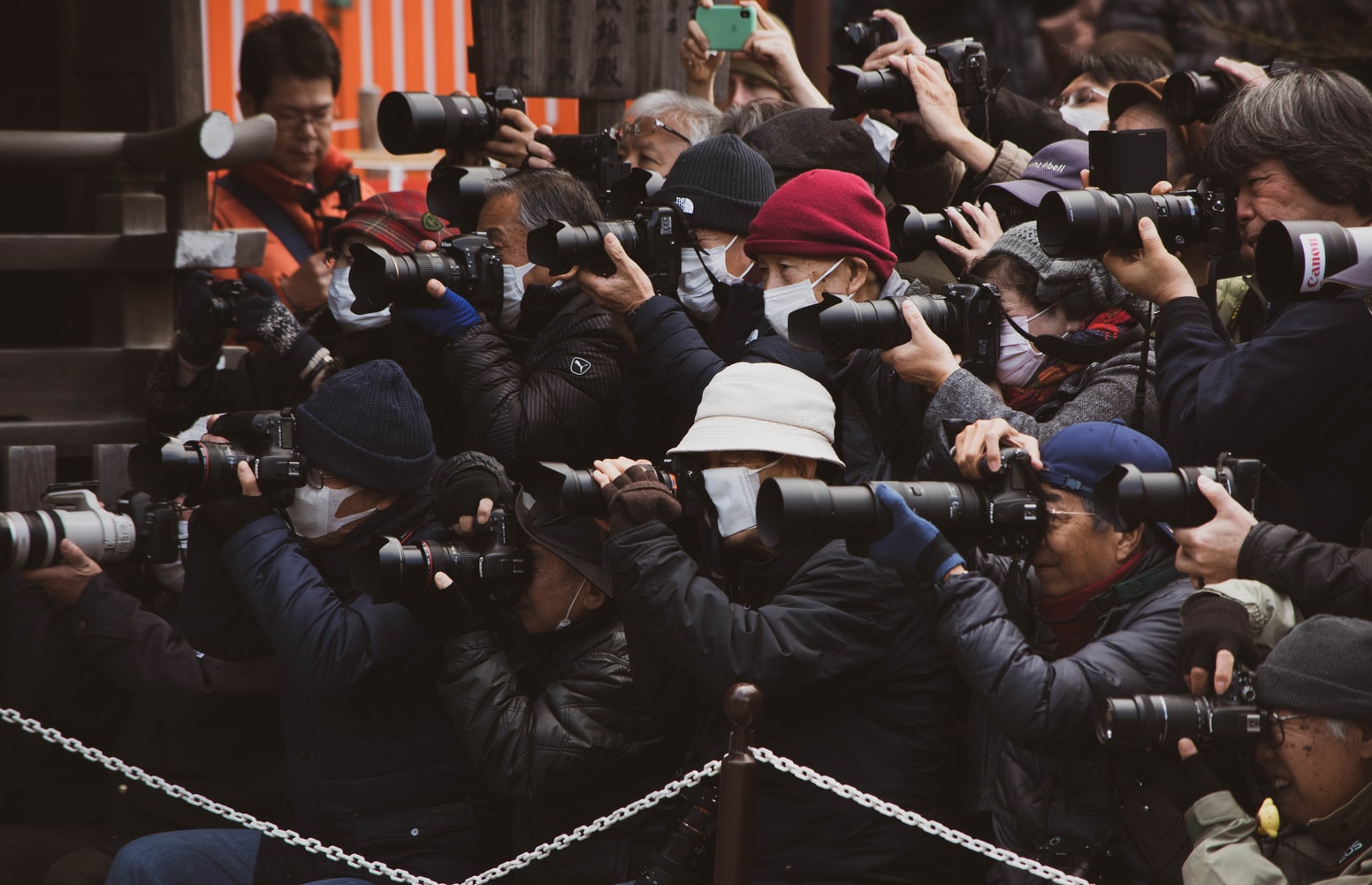 How celebrities are shaping the future of tech and inclusion

We listen to their songs, watch their shows, follow their IG accounts, and now that celebrities are shaping the future of tech and inclusion, we’re paying attention. These days, being a  triple-threat talent isn’t the only thing that fascinates the public. With the increased spotlight on diversity and inclusion, it’s easy to question if these public figures are making a tangible or cosmetic impact beyond the headlines. We take a closer look at the type of initiatives we see from celebrities and discuss their effects on diversity and inclusion in technology.

Musicians and sportspeople are no strangers to using their influence to advance racial equality. From Tommie Smith’s Black Power gesture at the 1968 Olympics to Kendrick Lamar’s “Alright,” sports and music are inextricably tied to social justice throughout time. Superstars are continuing this storied tradition through activism by drawing attention to the inequalities and demanding the change they wish to see. Most recently, pioneers from the hip-hop industry are using their influence to bridge the inequality gap for Black entrepreneurs in media and technology.

In April, media mogul Diddy brought attention to the inequities experienced by Black-owned media brands through his open letter to corporate America, titled, “If You Love Us, Pay Us”. In the letter, Diddy referred to his experiences with his media company Revolt and specifically called out General Motors for refusing to give Black-owned brands a fair opportunity to work with them.

Within weeks, General Motors responded with a new advertising pledge, committing to spending more with Black-owned media brands. The carmaker also announced a summit for potential partners, prioritising brands owned by founders from diverse backgrounds and showing them what they look for in brand partnerships.

Diddy’s longtime collaborator and music producer Pharrell has also made inroads in the technology industry with his new non-profit, Black Ambition. The non-profit helps Black and Latinx entrepreneurs develop their tech, design and consumer startups through two national competitions. One competition provides an award of up to $1M, while the $250,000 prize is open to Historically Black Colleges or Universities students. Speaking on his non-profit, Pharrell says he hopes to “see a future where ideas flourish, ruinous risk is diminished, and Black and Latinx entrepreneurs are positioned to realize America’s promise.”

While both artists are making change beyond their original spheres of influence, they have also faced criticism for exploiting Black talent in their music ventures. As a result, some of the reaction to their new initiatives has been mixed. As both incidents are recent, only time will tell the overall impact and change they will have. Holding brands accountable and creating new avenues for change are essential facets of inclusion. However, the potency of these initiatives fades when the people leading the charge aren’t making the same changes in their own circles.

The other type of celebrity emerging in the tech and inclusion space is what we term “Innovators”. These figures are often viewed as role models because of their genre-defining work across music, acting or sports. Their stratospheric rise symbolises inclusion at its grandest, and these people are often a source of inspiration for millions around the world. Despite experiencing successes in their various fields, technology is often unchartered territory with little or no experience. Although their financial status and social currency give them an advantage, their foray into tech and inclusion still serves as inspiration for people from similar backgrounds interested in the technology industry.

For example, tennis legend Serena Williams publicly launched her own venture capital firm, Serena Ventures, in 2019. Her firm prioritises investments in women and people of color in the tech industry. To date, Serena Ventures has made 30 investments, most recently, investing in an ed-tech startup, which has become increasingly relevant during pandemic-induced remote learning.

Similarly, former Cosby Show actress Keisha Knight Pulliam has launched her own VC firm with longtime friend and entrepreneur Arian Simone. Fearless Fund also invests in minority women and recently received a multi-million dollar investment from Mastercard to invest in more businesses owned by women of colour. Other investors in the fund include the 16-year-old film producer and “Black-ish” actress Marsai Martins.

Rapper Nas is especially notable for his investments in tech companies worth billions of dollars. An early trendsetter of celeb investing in Silicon Valley, Nas’ portfolio includes companies like Lyft, Coinbase, Dropbox and Genius. His tech journey is inspirational for his peers and fans alike.

Although fans may not have the same access as Serena Williams and Nas do in Silicon Valley, their journeys show us the importance of entering untraditional spaces and carving your own journey. As more celebrities join the tech space, their moves directly related to diversity and symbolism are essential in breaking fallow ground for underrepresented people in tech.

Lastly, Makers are individuals that are bridging the gap between their creative ventures and the digital world. These are individuals who know how to use technology as a catalyst to propagate their work and reach new audiences. They are also crafting a unique path that serves as a future blueprint for emerging creatives.

Issa Rae is an example of a Maker. While “rooting for everybody Black”, she takes inspiration from Diddy and Oprah to build her empire, spans creative ventures and startup investments for underrepresented founders. Rae’s journey from a YouTuber to signing a multi-million WarnerMedia deal has fascinated audiences. She shares her creative journey through her paid Patreon community, demonstrating how to build an inclusive community for emerging creatives through digital platforms. Rae’s investments in a natural hair care line, Gen Z skincare and a Black-owned streaming analytics platform shows she’s as multifaceted as they come. Her resistance to being boxed in is creating opportunities for Black entrepreneurs and showing fans they can be diverse in approaching projects.

In the UK, Stormzy’s Penguin imprint MerkyBooks makes publishing more inclusive by showcasing underrepresented voices from ethnic minority backgrounds. With book titles from inspirational influencers across entrepreneurship, mental wellbeing and finance, Stormzy is reaching an underserved audience and showing how his influence as a rapper can extend far beyond music and into other facets of the creative industry.

Increasingly, celebrities are selling their creative works through non-fungible tokens (NFTs), evolving the conversation around ownership in the process. Stars like Doja Cat are launching their NFT marketplaces to sell tokens related to performances. The adoption of NFTS also provides an easy entry point for stars in entertainment to become involved in tech.

Both Stormzy and Issa Rae show that being part of the online digital ecosystem can inspire creative pursuits and translate into opportunities for others further down the line. As an emerging class of celebrities explores NFTs, we will see different approaches to the NFT hype, providing lessons learned for emerging creatives looking at digitising their work into a token.

Celebrities who fall under the monikers of Activists, Innovators and Makers serve different purposes and audiences, but they share the common good of doing transformative work in tech and inclusion. The diverse approaches and journeys show there isn’t one way to enter the industry and make an impact. Each of their stories shows we can start transforming technology by walking in our excellence and identifying how we can make a difference in our spheres of influence. Sure, it might not be Hollywood glam (yet), but it’s a start towards changing the world as we know it, and that’s never a fruitless pursuit. 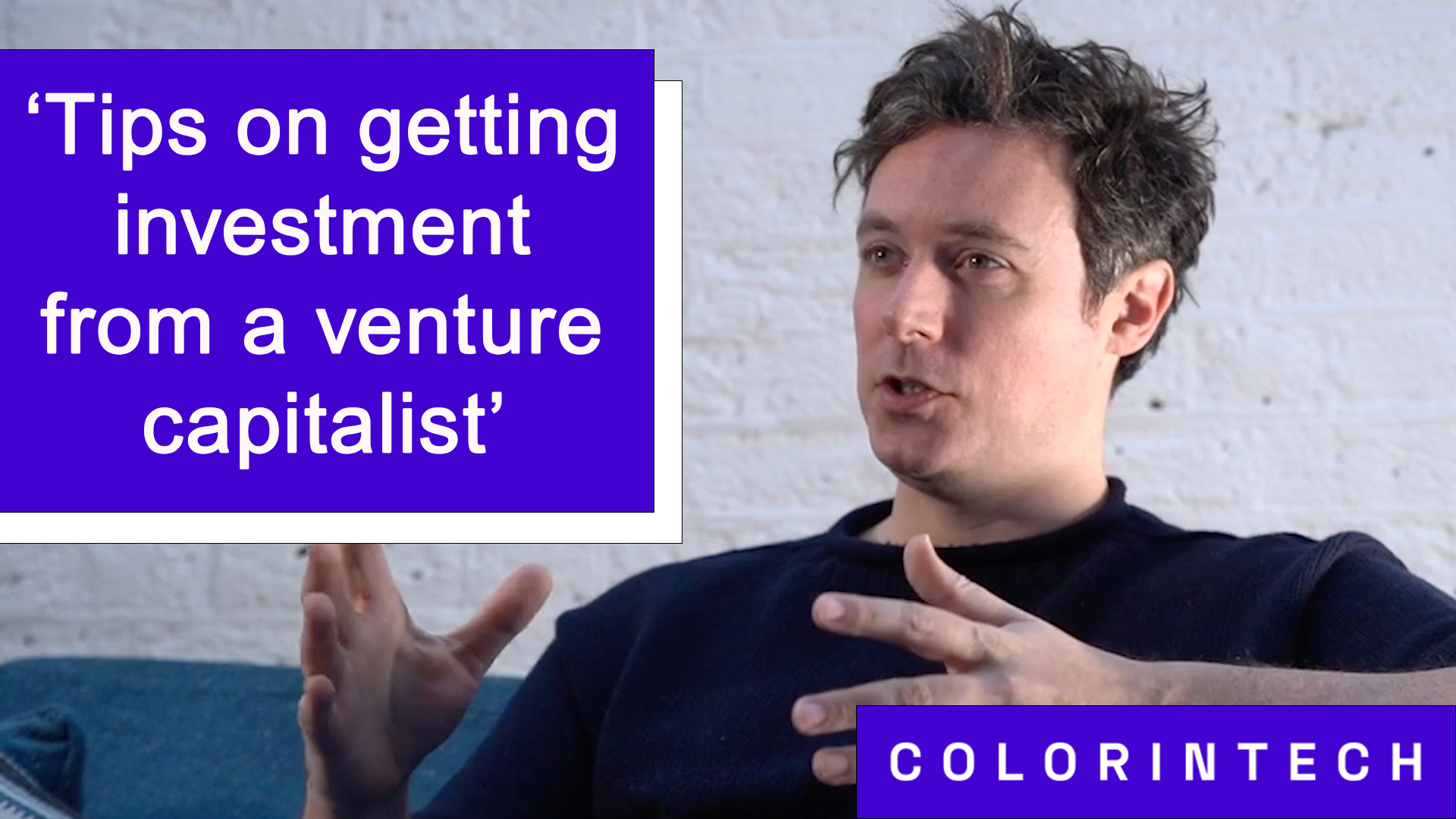 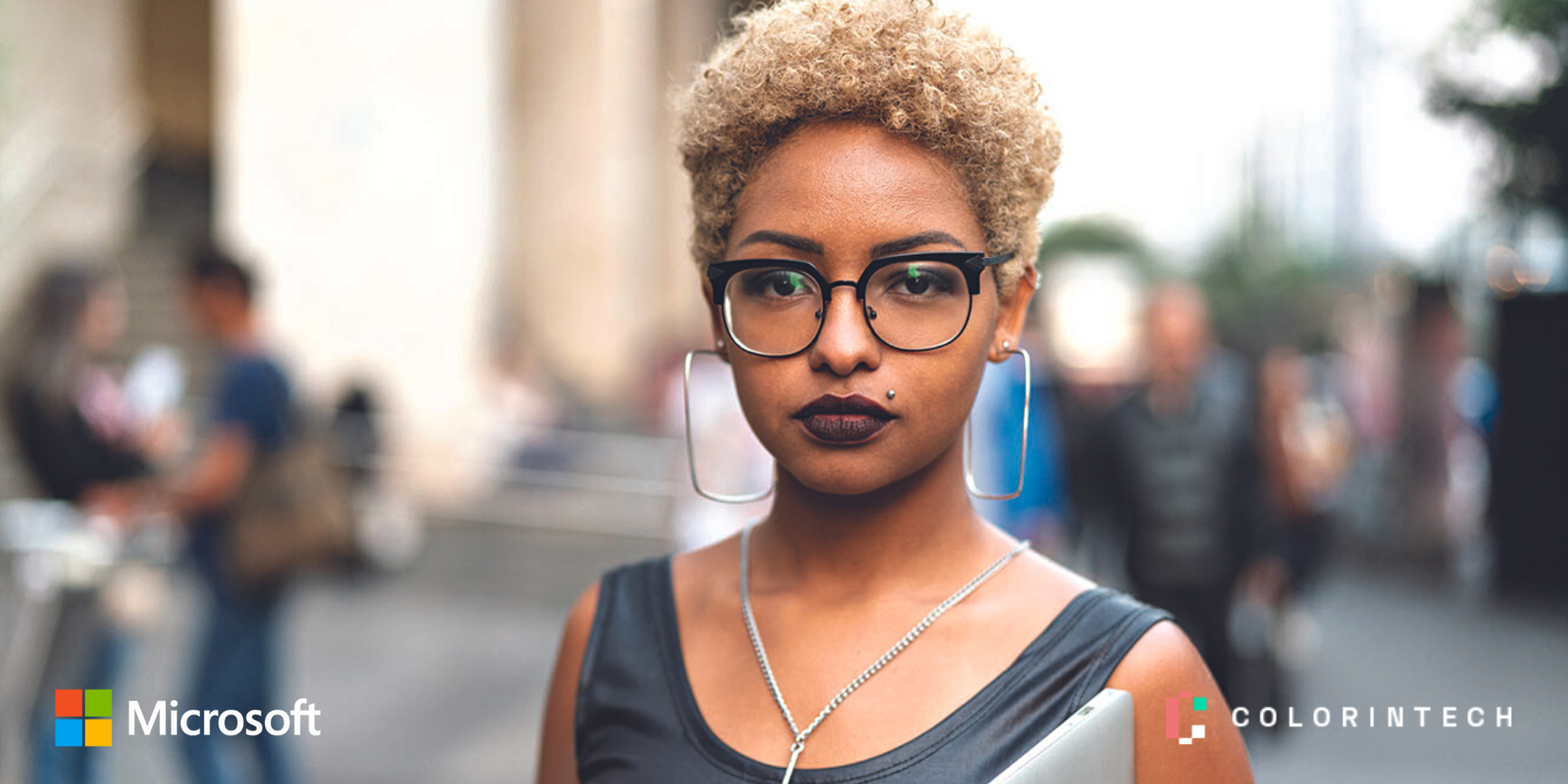